In April 2008 22 children from years 3 ,4 and 5 entered the Junior Language Challenge, a national competition where the aim is to support the Thare Machi Education (more about this charity http://www.tme.org.uk/ )and to learn a new language in a very limited time.

Dutch was the first language. Through playing computer games they learned how to say the colours, the numbers, the time, some phrases, all in Dutch! The children had to try to reach the maximum score required. 10 Meath Green children managed this task and got through to the semi-finals.

The new language to learn was … Vietnamese … The games were the same, the language however wasn’t! On the 23rd September I took 8 children to Leatherhead for the semi-finals. All of us were very excited and proud because out of the 3500 entrants for the Dutch only 350 made it nationwide to the next round. Our school together with 35 other children represented the South of London. Only 5 would go through to the final. Again games had to be played, now controlled and against the clock. There was a tense atmosphere in the room. Our school did really well and what is more… we came first out of 43!

Corinna Toime won the Vietnamese challenge. She now has 5 weeks to become confident with the Zulu language.

We keep our fingers crossed and wish her all the best in the final at Olympia in London on the 31st October. It was a fantastic experience and we will be back next year! 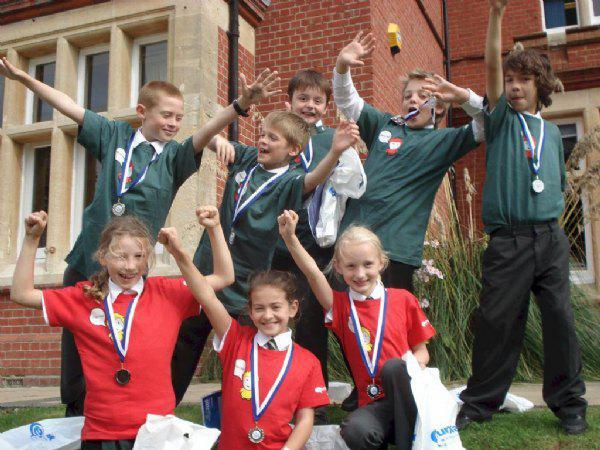 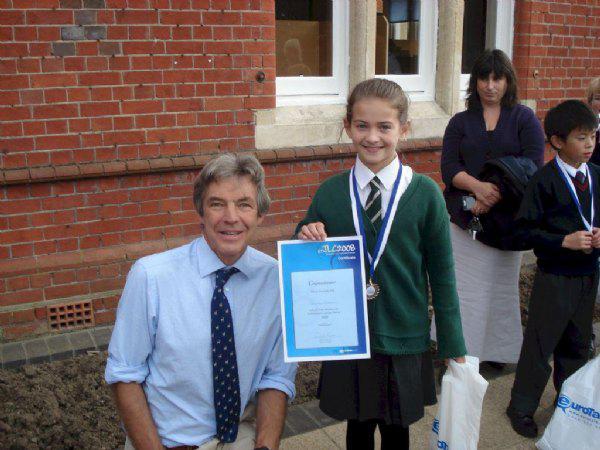 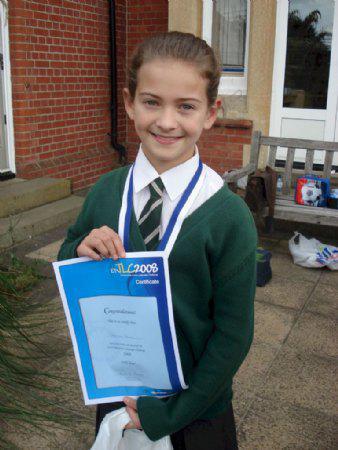 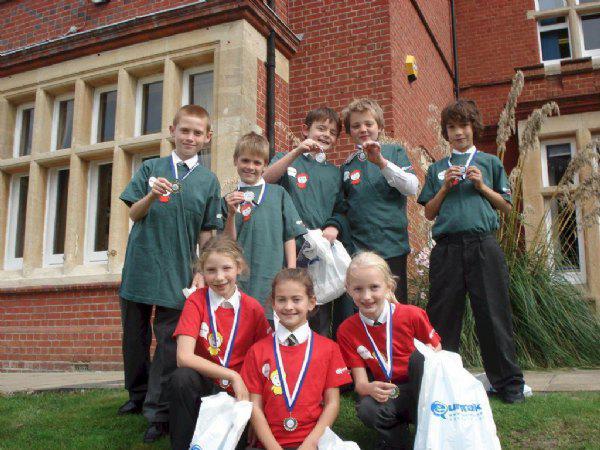 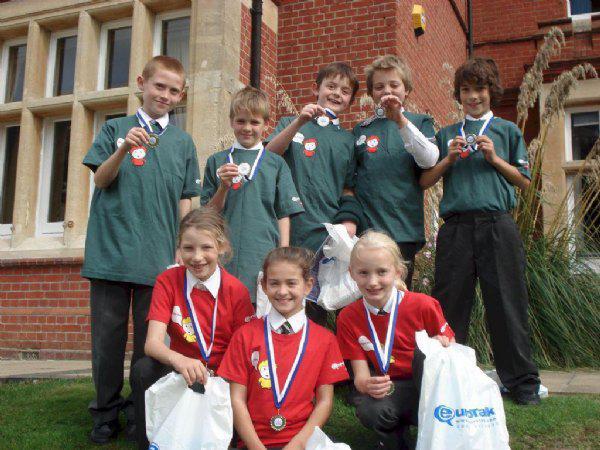 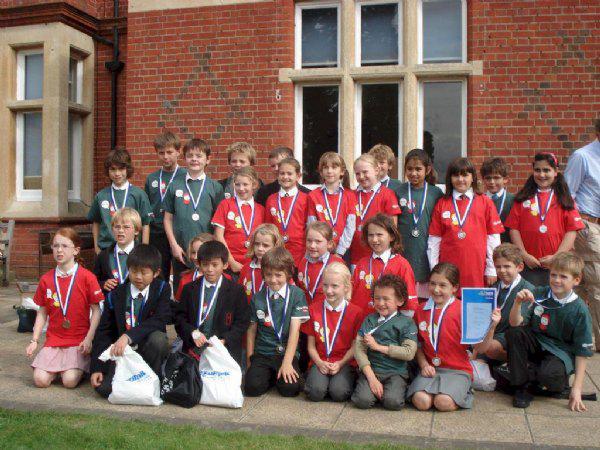